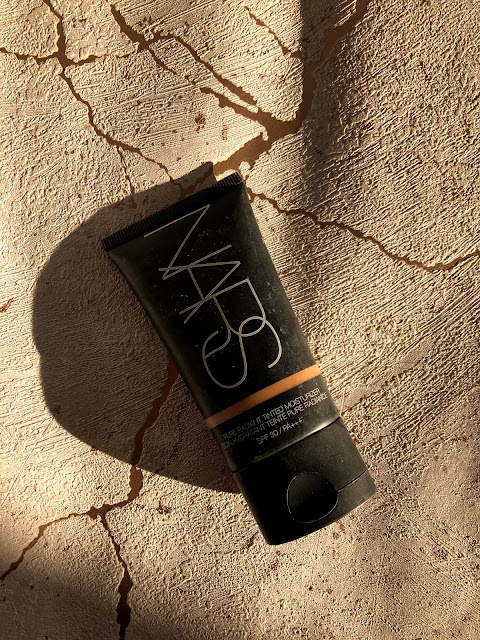 Top Five | Makeup must haves 2019
One of my friends suggested on my Instagram page that I do a top 5 makeup products on my blog, and that’s what I’m exactly doing today. I love when you all send me suggestions of what to write about, becuase I really enjoy writing about things I love and what you all enjoy to read.

Choosing 5 makeup products wasn’t really a hard decision, as my makeup for a simple going out look isn’t too complex, and I feel like most of you will probably be able to guess the products I’m going to mention.
1. Base |


For an easy day look, I would choose my trusty Nars Tinted Moisturiser as the coverage is buildable. It’s not too heavy, so if I want to keep my look simple yet with some coverage on my skin, I would definitely choose the Nars Tinted moisturiser over a foundation.

It's also really easy to apply if you have no time, or just prefer to use your fingers for a more natural base. Most of the time, I apply it on my skin with the Real Techniques sponge, but I ha…
Post a Comment
Read more
December 14, 2019 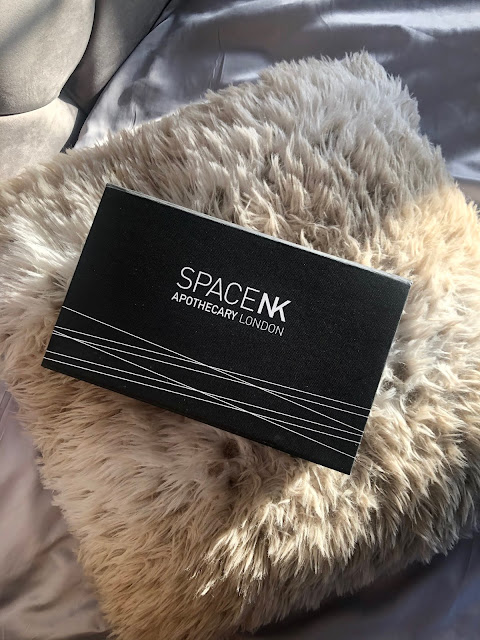 Space NK| Haul
A few years ago, I went on a trip with my Liteature class to Stradford upon Avon to watch a play at the RSC. Before the play had started, we had some time to roam around Shakespeare's wonderful city as it isn't  too big, so it would be difficult to get lost. As I started exploring, the small town I came across a Space NK boutique and of course I had to go in.

My friends waited by the entrance while I toured myself around the store testing out so many different skincare and makeup products. At the time, I just wanted to test my shade out for a few products but didn’t want to buy something instantly and wanted to think out what I wanted to buy.
So, today I have a few products which I selected to order online.
For N.dulge members at Space NK which I am a member of, and anyone can too, we get early access to any Black Friday offers before the huge rush on the actual day. It was perfect in my case, because there were so many amazing offers everywhere, and I was ju…
1 comment
Read more
December 04, 2019 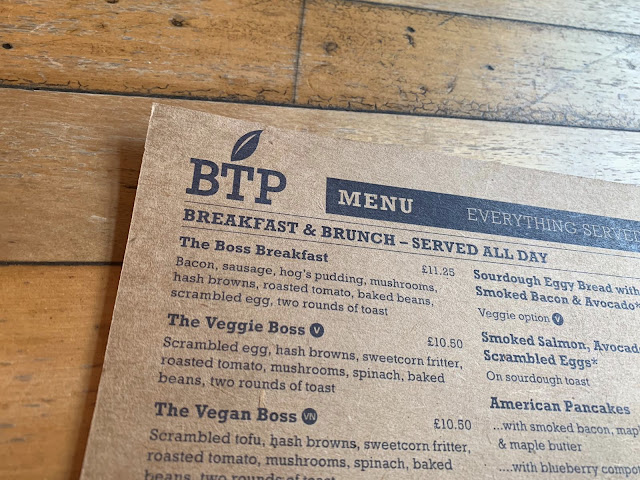 It's  been quite a while since I last visited Boston Tea Party... well actually nearly a year.  I’ve been super busy with University and in the meantime, I just haven’t had much time to re-visit BTP.  So this week, I decided to go on a whim, and just enjoy some good quality food for a late breakfast.

When I arrived, I saw that there was a new menu and was intrigued right away !  I ordered a range of different Vegetarian options to share with everyone !
The first thing that caught my eye on the menu was the Shakshuka, a Middle Eastern inspired dish.  It consisted of tomatoes, beans and an egg on top, with a side of soft bread. It’s the perfect winter/autumn meal as it’s so filling and soup like.

I don’t have it pictured, but I ripped the bread into smaller pieces and put it in the Shakshuka and it was so yum !
Next on the menu... we tried the Veggie breakfast.